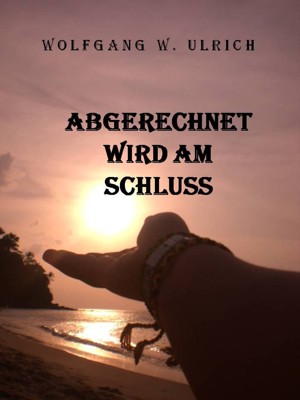 Wolfgang Wilhelm Ulrich was born in Frankfurt/M in Germany in 1967. After his schooltime he studied classical philology for some years without graduation. Then he made a vocational retraining and graduated as a tax accountant. Later he had his own business, before he decided to go to the philippines to live there for a while and become an author. When he came back to Germany he continued with writing because it has become a good habit
He writes about erotics, philosophy, social topics and sometimes also other topics. 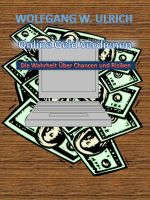 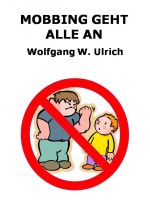 You have subscribed to alerts for Wolfgang Wilhelm Ulrich.

You have been added to Wolfgang Wilhelm Ulrich's favorite list.

You can also sign-up to receive email notifications whenever Wolfgang Wilhelm Ulrich releases a new book.