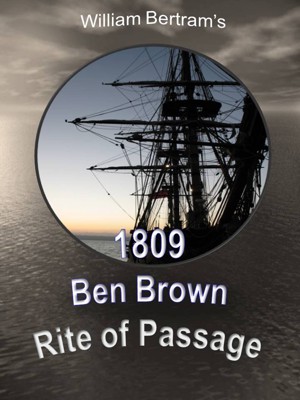 Bill Bertram has for the last forty years researched Britain’s late 18th and early 19th century Merchant and Royal Navy ships. At University, he specialised in the design and performance of wooden warships. He is now a maritime historian and writer living near Devonport Royal Naval Base, England.
Bill’s work has been coloured by his historical knowledge and experience of seamanship, he has an unique approach to maritime history and has developed a dramatic style of writing that explores the brass tacks of historic maritime fiction. For him a good story must explain what is going on around the subject, it is extremely important that the background of the story is factually correct.
Bill attended Plymouth University for his degree in Maritime History and Marine Technology. His dissertation on the sailing qualities of 19th century warships was rapidly accepted and broadcast on Television and Radio as well as being published in the New Scientist and in journals all around the world. During his time at University, he satisfied his academic curiosity and his need to eat, by becoming a guide at Plymouth Naval Base Museum and a receptionist at Fort Bovisand.
For several years, he pursued this speciality further. The next years were fulfilling as a teacher, but retirement threatened and so Bill returned to his major academic love, maritime history, luckily he was in a city steeped in the past glories of her relationship with the sea. Now free from a profession, Bill again returned to his first love, the sea and writing historic novels. As a teenager, Bill loved the Hornblower novels by C. S. Forester and had always dreamed of writing books in that genre.
It was at this point in Bill’s history that he decided to write books based on the history of Plymouth and its seafaring people. Resolving to write a mixture of factual and fiction books, his first three books progressed through several generations of the same family, he centred his rags to riches stories around the Brown family. Using factual evidence, he interwove the characters around Plymouth’s 18th century history and streets. This clearly involved many long days of research and fact-finding, however, eventually he wrote his first novel and swiftly followed it with two more in rapid succession. The first three books that Bill wrote are indeed based on an 18th century Plymouthian family who are clearly fictional, however, this can never be said of his novel’s backgrounds, here Bill has meticulously used old maps, drawings and records to build up an historic environment for his characters to exist in.
Similarly with the three plays that have been also been composed, these also revolve about the same family, but are set in different centuries, but all involve the Plymouth Brown family and all deal with a period of historical significance.
Bill Bertram has since published six books, He lives and writes from his home in Plymouth, for relaxation, Bill visits the sea daily and he is currently the owner of an Edwardian Steamboat in which he potters about. 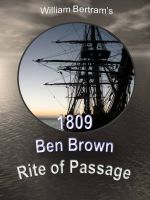 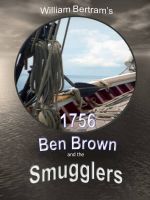 Also in Series: The History of the Brown Family 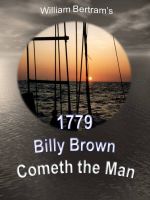 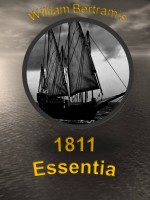 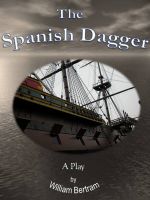 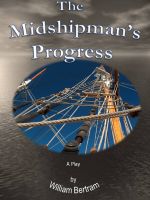 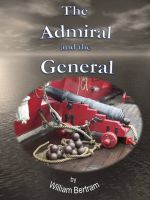 Really a nice book. Great story, well told. Not too many action scenes but an interesting and often amusing insight through the eyes of a young midshipman in all aspects of everyday life on board, from trollops in harbour, the mechanics of a square rigged ship, to firing rockets. I do hope that mr. Bertram will continue the story of Ben who eventually becomes an admiral.

You have subscribed to alerts for William Bertram.

You have been added to William Bertram's favorite list.

You can also sign-up to receive email notifications whenever William Bertram releases a new book.