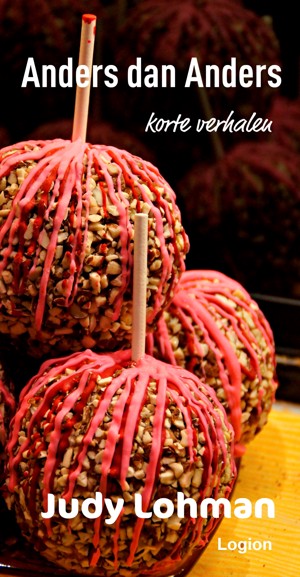 Judy (Junte and Diety) Lohman is a writers couple from Holland, active since 2007.
Like the British couple Nicci French, they write literary thrillers, but also novels and travel books. Moreover they write columns and articles for several magazines and newspapers. They publish their eBooks on www.amazon.com, and also Dutch sites like www.ebook.nl and www.bol.com .

Diety Lohman was born and raised in Friesland, the northern part of the Netherlands. As a child she lived on a farm in this remote and sparsely populated area. She studied Economics (with honors) at the University of Amsterdam. After her studies she worked as a consultant at Ernst & Young and later on as a manager in the non-profit sector. Her motto?
‘Writing together? We should have started much earlier.’

Junte Lohman was born as the son of a painter, and grew up in a small forester’s cottage, together with his elder brother. He studied sociology at the Erasmus University in Rotterdam and, as a Harkness Fellow, City Planning at the University of North Carolina at Chapel Hill. In America he worked as a transportation planner. After returning to the Netherlands he became a partner at a Dutch management consulting firm and later on the director of a Charity Organization.
His motto?
‘Writing is like sculpting with words and reminds me of my father’s work as a painter.’
The couple spends six months a year travelling in a nine meter long converted truck, thus finding peace and quiet, and inspiration to write their books.
Their first literary thriller “Project Eva”, written in Dutch, was published by Archipel/Arbeiderspers in 2009. In 2010 the couple published the novel “Getekend” and in 2012 the literary thriller “De laatste dag van de Struisvogel”, both as eBooks.

The first part of the Dutch novel “Getekend” is set in The Netherlands (Friesland) in the 1950’s. A farmer is wrongly accused of sexually abusing his little neighbor girl. Even when his innocence is proven, he and his family are nevertheless stigmatized and forced to emigrate to America. Even though they successfully build a new life for themselves in California, the events in Holland hunt them for the rest of their lives. This novel emphasizes the cultural bonds between the US and Holland. It is recommended by the Dutch television celebrity Anita Witzier: ‘Getekend’ is a stunning book…. It reads like a roller coaster.”

In spring 2013 the English translation of “Getekend” will be published as an ebook, under the title: “Caught in the American dream; stigmatized for life”.

The thriller “De laatste dag van de Struisvogel” tells the story of a career woman who carries with her a lifelong secret which is about to burst into the open. Will she be able to counter the turmoil in her life? A chilling story which haunts you even after finishing the book.

The couple wrote two travel books: “Het onbekende Italië” (2009), which consists of three separate parts: The Marches, Abruzzo, and Lazio/Maremma.
The second travel book “How did you find us (2012), which was written in English, is a combination of travel stories and travel tips “off the beaten track”, based on a 7 months journey the couple made in America. They traveled 20,000 miles through 30 states. Both travel books were published as multimedial eBooks, with numerous links to useful websites and YouTube videos. 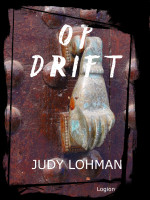 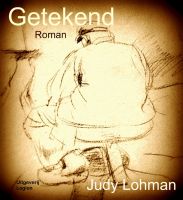 You have subscribed to alerts for Judy Lohman.

You have been added to Judy Lohman's favorite list.

You can also sign-up to receive email notifications whenever Judy Lohman releases a new book.