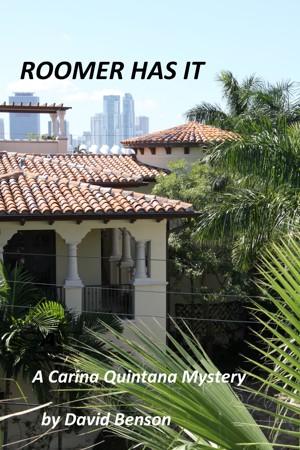 David Benson was born and raised in New York but lived for many years in the Washington, DC area, and in Brussels, Belgium for a two-year assignment. He is a widely-published technical writer but his passion is fiction. Late Boomer is his first published work of fiction and the first in the Carina Quintana Mysteries series. David lives in south Florida with his wife Laura, a photographer. 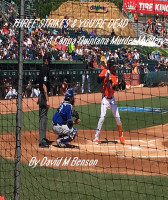 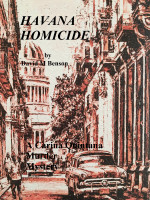 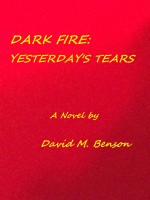 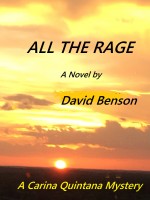 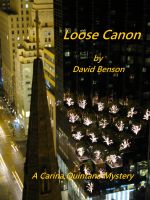 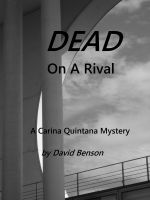 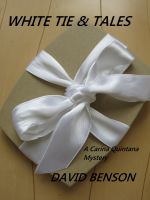 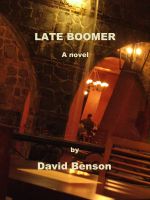 You have subscribed to alerts for David Benson.

You have been added to David Benson's favorite list.

You can also sign-up to receive email notifications whenever David Benson releases a new book.