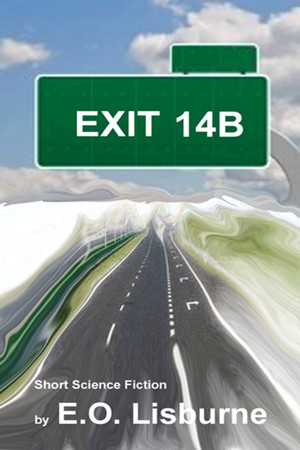 By E.O. Lisburne
Annoyed by the interruption of her chat with the polar bear Sally Wentham remains troubled all day. Once her careful schedule disintegrates Sally is forced to juggle family, clients and employees until she and her son Dominick discover another world on their way to his soccer game. Sally hopes to wake up from what must be this horrible dream. Is it a dream or is it real?

A peripatetic soul whose ubiquity defies logic, EOL has let the world influence the writing. Drawn to topics of injustice, those outcast by cultures and those who chose to defy authority EOL has written extensively for several publications but rarely fiction until now.
Educated in the US and UK with advanced degrees in several subjects, EOL used these as a well spring of sources for background and subject in the latest fiction.
More than anything in the past newspapers today provide almost all the topical subject matter in EOL’s writings.

You have subscribed to alerts for E.O. Lisburne.

You have been added to E.O. Lisburne's favorite list.

You can also sign-up to receive email notifications whenever E.O. Lisburne releases a new book.