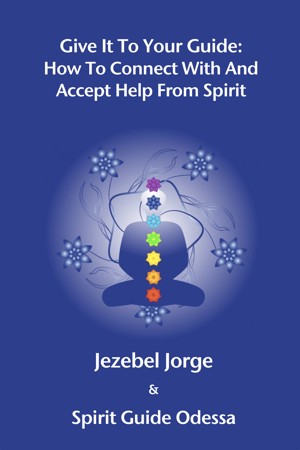 Give It To Your Guide: How To Connect With And Accept Help From Spirit

This book covers the following topics:

What are Spirit Guides?
Ascended or Master Guide
Spirit Guides
Past Life Connections
Meet My Guides
How Guides Communicate
Preparing To Meet Your Guides
Meeting Your Guides
Tools for Communicating With Your Guides
Tips For Strengthening The Spirit Bond
Reiki and Light Work

Jezebel Jorge is a practicing witch, medium, and a Reiki 2 light worker. She likes to have her genre described as Witch Lit - Sizzle and spice and some things Not so Nice.

Unlike most authors, the Voices running amok inside her head are sometimes spirits reaching out to tell their stories from the other side. Ghosts like to embellish just as the living, but there is usually a bit of truth entwined within her fictional stories.

Jezebel uses over twenty years of being around the inner workings of the wrestling business to make the pro wrestlers in her Ring Dreams series jump right off the page and into the squared circle. She takes you behind the curtain, immersing her readers in an industry where the truth is often stranger than fiction.

She lives in Nashville, TN with a spoiled rotten Golden Retriever / Great Pyrenees mix named Harry Potter and Odessa, a very vocal Spirit Guide with an affinity for snakes. 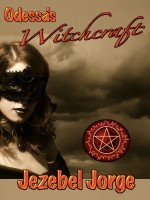 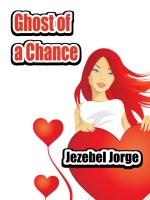 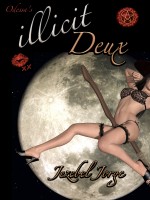 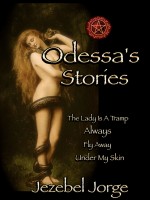 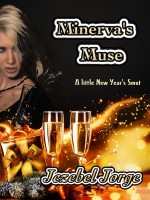 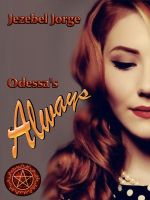 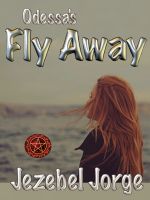 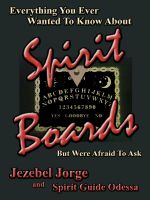 Jezebel Jorge communicates in a clear, easy to understand way that makes connecting with your guides seem as simple as calling a friend. She introduces readers to her own guides and explains that some guides were once our companions in previous lifes. They are here to protect us and add joy to our lives. I highly recommend this book to anyone who wants a simple and effective way to connect.

You have subscribed to alerts for Jezebel Jorge.

You have been added to Jezebel Jorge's favorite list.

You can also sign-up to receive email notifications whenever Jezebel Jorge releases a new book.