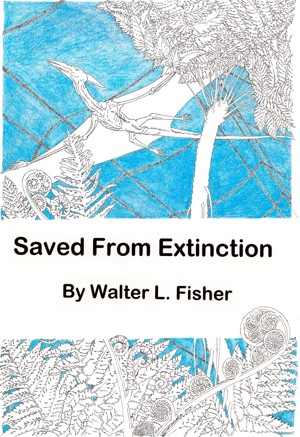 By Walter L. Fisher II
Saving a species from extinction would seem to be a noble cause. Stanley Vargon thought it was his highest calling. He wanted to help in any way he could, but would his efforts be enough?

Walter L. Fisher is a graduate of San Diego State University with a Master's Degree in television and film. His undergraduate degree is in Journalism with a minor in English. He has worked as a newspaper reporter and editor, a systems analyst in aerospace and on the staff of a major concert facility.
He is a member of the Science Fiction and Fantasy Writers of America (SFWA) and has previous publications in Analog Science Fiction and Fact Magazine and in a French anthology of science fiction.

You have subscribed to alerts for Walter L. Fisher II.

Would you like to favorite Walter L. Fisher II?

You have been added to Walter L. Fisher II's favorite list.