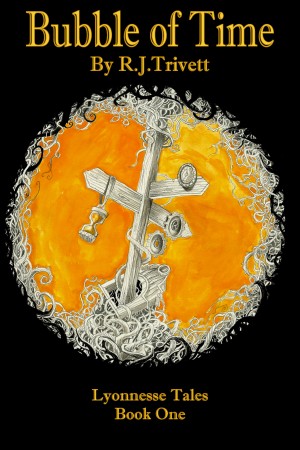 Rick escaped from a boarding school education at sixteen. Lured away by hard rock, beer and motorcycles he opted for the world of work rather than academia. Originally training as a motorcycle mechanic, he spent nine months touring England with an amateur metal band before returning to college and learning how to use a computer in the days when everything ran off of DOS and windows were something only buildings had.
He has had various jobs, everything from helping to restoring a Jensen Interceptor, and being a head chef, to running his own fabrication business and a couple of shops.
Since then he has run a market stall, work as a security guard and for a company making boat trailers until his present job, fabricating stainless steel exhausts for ultra light aircraft and specialist cars.
Through it all he had maintained a passion for both reading and creative writing. He has had a number of poems published, occasionally written for both local and national newspapers and even had a motorcycle safety column in a local magazine for a time.
In 2008 he married Dawn, a woman he had first gone out with as a teenager. During their spare time they can be found riding around the UK and Europe on a classic Moto Guzzi, listening to rock music and drinking real ale.

You have subscribed to alerts for R.J. Trivett.

You have been added to R.J. Trivett's favorite list.

You can also sign-up to receive email notifications whenever R.J. Trivett releases a new book.