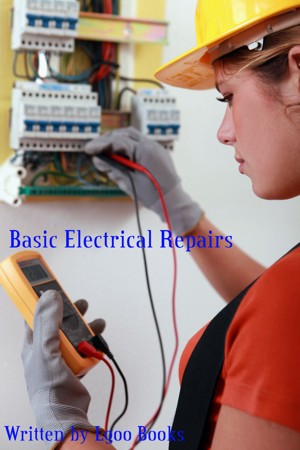 Lgoo Books is well known by family and friends for his love of aircraft and knowledge of things mechanical but many even family had no idea that he's been a published Author for over 6 years and has written over 18 works of fiction and other works. When did he become interested in writing? As a boy really, he walked as much as two miles to get to libraries to read books checking out as many as six at a time or the limit. Compassion was learned at an early age and practiced throughout life. At fourteen a first flight lesson; the cost just $5. His passion since early in life was someday becoming a pilot in the military or civilian it hadn't mattered he just had a desire to experience flight. It was not until he was in his early fifties that time and money that endeavor became a reality. One day he was sitting at the computer writing and recovering from an injury and pondering early retirement from skilled trades but what to do until age 65? A little research online lead to the local college, signing up for ground school, not long after he was in a cockpit of a Cessna Sky-hawk a 4 seater. These days writing keeps him up at night, he's enjoyed some success tinkering with and repairing computers for pleasure, keeping my website up and running. Hobby beekeeping and delving into various schemes with his new wife. A couple of years ago he even took on a part time job as an Instructor of residential hvac at a local adult education facility. The first few books were devoted to giving back to help homeowners and others with fixing their own furnaces or air conditioning.

A main character in that first book of fiction soon stretched into four books. The first book Lasting Effects of an Indiscretion is partly a true story. Each book were written to complement the previous book with new characters as well as some of the same ones as in previous books. Some stories are fantasy, two are short children stories the latest called Ghosts of Red Cavern is science fiction and may appeal to ten to twenty year olds. Four are devoted to skilled trades self help books for people who enjoy working with their hands and have some skills in the trades. Lgoo has always had a sense about right and wrong and so one true story had to be written. (Charisma) That story took place before the birth of his writing career many years almost thirty years ago. Its titled Charisma and it is about a close friend and coworker and a murder committed by him.Thank you for reading e-books from Lgoo Books hope you enjoy future stories. Note that any duplication's in the titles are stories in Spanish and Russian languages make sure its in the language you're wanting to download. 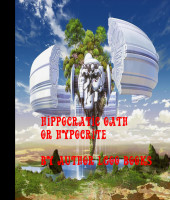 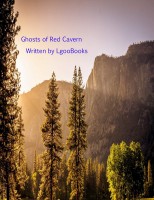 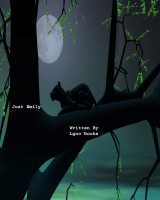 You have subscribed to alerts for Lgoo Books.

You have been added to Lgoo Books's favorite list.

You can also sign-up to receive email notifications whenever Lgoo Books releases a new book.