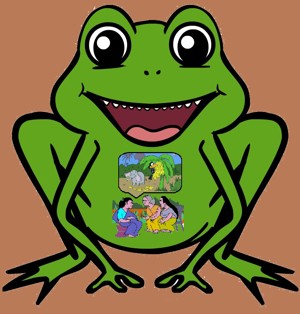 jagdish mehta was born in Gujranwala district ,now Pakistan,was educated at DAV school and DAV collage, Lahore. after M.A. Eco. he took a professional degree in library science from Punjab university.he started his career as an English teacher and took to librarianship later.he retired as director of Delhi public library-a prestigious project of government of India and UNESCO.he was an active member commonwealth library association, London and Indian library association.
LITERARY CAREER:- he started writing at the age of 14 but all his writings till 1947 were left in Pakistan, when he had to migrate at the partition of country. having migrated to India he continued writing casually. the major part of his writings were taken up after his retirement in December 1980.he writes poetry, short stories etc.in English , Hindi, Urdu and Punjabi.
he is a founder member and ex-officer bearer of
1-AWIC(association of writers and illustrators for children)
2-academy of Indo-Asian literature, new Delhi
both these organisation have honored him for his life time achievements for his contribution to children's and adult literature. his books for children have won individual prizes as well.
some of his poems have been published in journals from time to time.the volume in hand is the first one to come out as a collection , with more to follow.

You have subscribed to alerts for Jagdish Mehta.

You have been added to Jagdish Mehta's favorite list.

You can also sign-up to receive email notifications whenever Jagdish Mehta releases a new book.