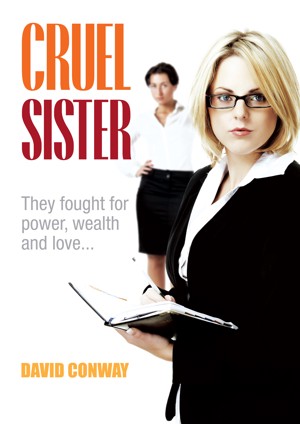 David Conway was born in Bristol, the son of an airline pilot, and grew up in the Thames Valley.

A former journalist with a lifelong interest in leadership, he has spent the last twenty years of his life devising and organising events which celebrate the work of leaders and achievers.

He has personally presented leadership awards to - among others - Senator John McCain, Senior US Senator for Arizona; and John Rose, former Chairman and Chief Executive of Marks & Spencer.

He has also presented awards to mayors and leaders in cities from St Louis, to Amman and Lagos.

In 1997 he devised the SET Award scheme which has become Europe's leading award for science and engineering undergraduates.

Cruel Sister, soon to be followed by a sequel, is his first novel.

You have subscribed to alerts for David Conway.

You have been added to David Conway's favorite list.

You can also sign-up to receive email notifications whenever David Conway releases a new book.