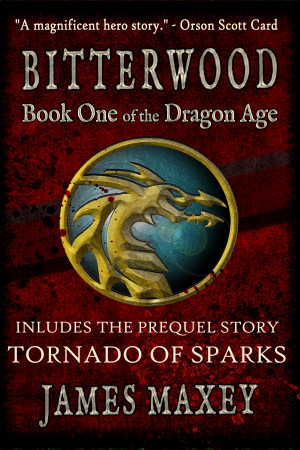 James Maxey is author of several novels, the Bitterwood Trilogy of Bitterwood, Dragonforge, and Dragonseed, the Dragon Apocalypse series of Greatshadow, Hush, and Witchbreaker, and the superhero novels Nobody Gets the Girl and Burn Baby Burn. 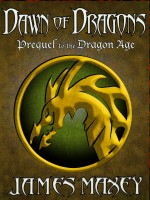 I've been trying to write a "review" but instead I've decided to just tell you to read this book. It is great entertainment, well thought out world and system with none of those annoying "how could that work" moments. I will give you one teaser, this is not fantasy, it is science fiction.

You have subscribed to alerts for James Maxey.

You have been added to James Maxey's favorite list.

You can also sign-up to receive email notifications whenever James Maxey releases a new book.