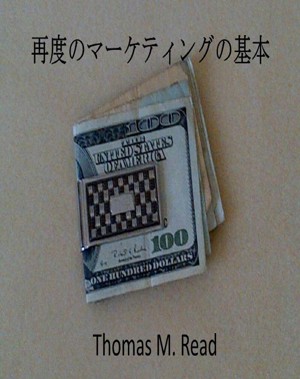 Thomas Read was born in a small upstate town in New York in 1977. He graduated near the top of his class in high school where he was then accepted into York College. He completed the dual degree program and earned a BA in Marketing as well as an MBA with a concentration in Management.

Upon graduation, Thomas was hired by Cola-Cola Enterprises out of Harrisburg, PA as an Account Manager. He worked there until he and his bride moved to Northern New Jersey. With the geographic relocation, Thomas was offered a position in the Pepsi Bottling Group where he has been an Account Manager, New Business Specialist, Territory Sales Manager of Small Format and most recently the Territory Manager of Large Format which sells in excess of over 2 million cases a year.

Thomas currently resides in New Jersey with his wife and two lovely children. 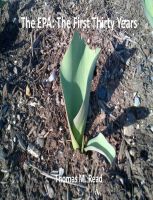 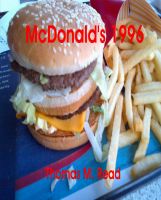 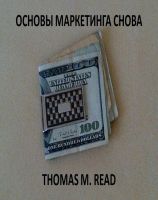 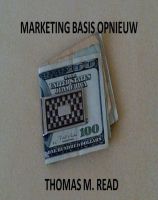 You have subscribed to alerts for Thomas Read.

You have been added to Thomas Read's favorite list.

You can also sign-up to receive email notifications whenever Thomas Read releases a new book.