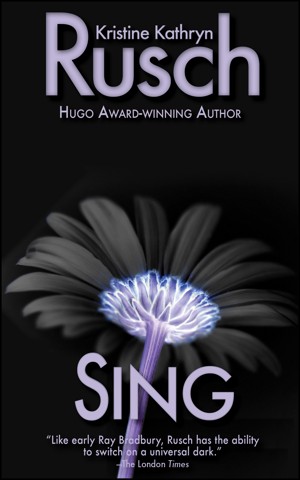 Like early Ray Bradbury, Rusch has the ability to switch on a universal dark.
—the London Times