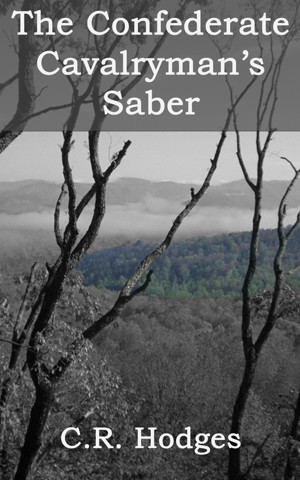 A version of this short story was originally published in the October 2012 edition of Lacuna Journal.

C.R. Hodges writes multiple variants of spec fiction, focusing predominantly on mythica but also ghost stories, near-future sci fi, and historical fantasy. His first novella, “Gho,” was just published in the Bardic Tales and Sage Advice, Volume 6 anthology and he has fourteen published short stories, which have appeared in markets such as Cicada, Silver Blade, and Bards and Sages Quarterly. One of his shorts, “Three-Quarters Martian,” originally published in On the Premises and subsequently republished in audio format in EscapePod, was recognized in The Million Writers Award Notable Stories of 2011. He also received an Honorable Mention in a recent Writers of the Future contest and he is a judge of On the Premises’ semiannual writing contest.

C.R currently lives in Colorado with his wife and daughters, a dog, a turtle and no ghosts that he knows of. He has traveled extensively, lived and worked in Sweden, done business on five continents, is reasonably fluent in Swedish and can bumble along in German, Danish and Norwegian. Not being an idiot, he has no plans to quit his day job running a product development and industrialization services company. When he is not writing or designing cool new products, he plays the euphonium (poorly) and does pro bono work for the local hospice.

You have subscribed to alerts for CR Hodges.

You have been added to CR Hodges's favorite list.

You can also sign-up to receive email notifications whenever CR Hodges releases a new book.