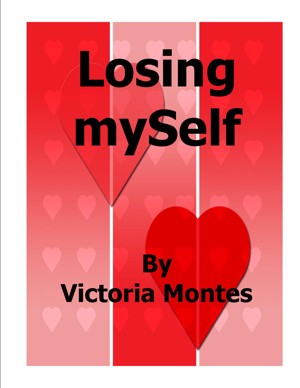 Victoria Montes is the author of the novels: A Diplomat’s Daughter published at Bouncing Ball Books, Camouflage Venom, Hive of Hornets and Stung. She worked as a staff writer for the Mountain Signal, a local magazine. She freelanced for newspapers The Tehachapi News and Bakersfield Californian. Her short story ‘The Day the American Embassy Burned’ won first place in the Foreign Service Journal’s contest of the Summer of 2009, where it was published. She won first place in the non-fiction category for her short story, “You turn Two” at the Kern County Writers Festival in 2011.
She has traveled to Afghanistan and appeared on television Channel 23 and made several guest appearances on KNZR 1560 radio.
She conducted writers’ groups in Ventura County, CA, Bakersfield, CA and Tehachapi, CA from 1998 to the present time. In May 2004, she spoke at the Kern County Writers’ Group about scene goals in fiction writing. At the Tehachapi Library in March of 2007 and April of 2007, she conducted workshops on character development and the many ways to get published.
She has taught for seventeen years as a science and more recently English teacher at Monroe High School, an alternative education school, in Tehachapi California 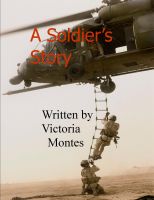 Review
ddoyal reviewed on April 22, 2013
(no rating)
Well written. Kept me in stitches with her on-line dating experiences which anyone who has tried internet dating can absolutely relate to.

You have subscribed to alerts for Victoria Montes.

You have been added to Victoria Montes's favorite list.

You can also sign-up to receive email notifications whenever Victoria Montes releases a new book.