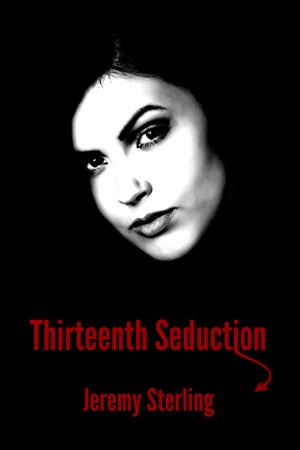 Sexy, seductive, amusing in places, frightening in others, and with a satisfying ending.

(review of free book)
My Smashed Reviews reviewed on March 18, 2013

First off I want to say that this was definitely well written. This was not erotica with slightly better writing, this was very good writing that just happened to have erotica in it. Nothing was hokey or cliched, at least not unless it was meant to be cliched, and the dialog and action seemed very real and believable. My chief complaint is that it was too long for what it was. If the erotica had been more detailed, or more compelling, the length would probably not have bothered me, but because it was actually a series of barely described snippets leading to a final scene, it really dragged on, and I found myself being very impatient with the countdown. Which was too bad, because I really loved the ending, but it was the kind of thing that should have probably been one third as long as it was.

Dark, with the deadliness of the succubus as much a part of the story as the sex, but it made for one of the hottest succubusses I have seen in print, and I loved the ending.