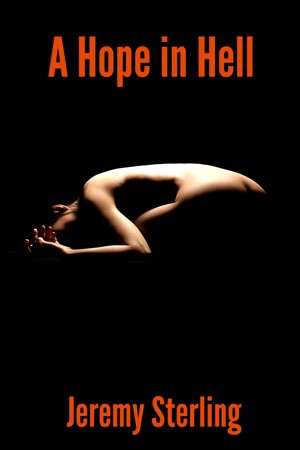 A Hope in Hell

Rated 4.75/5 based on 4 reviews
A seductive demon has John locked in her sexual thrall. His only chance is Tasha, a woman whose brilliance and knowledge of demons, both internal and external, may be just want he needs. Except Tasha resents John for thwarting her own attempt at suicide, and sees the demon as offering her the freedom she craves.

John hasn't a hope in hell.

There's a lot of depth here in a fairly short work.

Not really the erotica I was expecting, but a surprisingly moving story about guilt, perseverance, and redemption, all clothed in an urban fantasy version of the Devil and Dan'l Webster. Excellent story and characters.

Surprisingly enjoyable, I really liked the dynamic between Tasha & John.