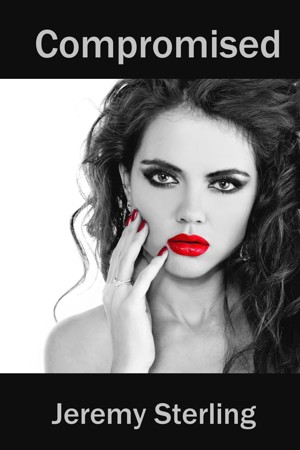 Reviews of Compromised by Jeremy Sterling

A very nice short story. Glad things worked out for Eric an Elizabeth

Excellent writing. One of my favourite authors.

Clever story about a woman who is hypnotized into responding sexually whenever her husband does housework, although it's much sweeter and more romantic than it sounds. Loved the two main characters.

You have subscribed to Smashwords Alerts new release notifications for Jeremy Sterling.