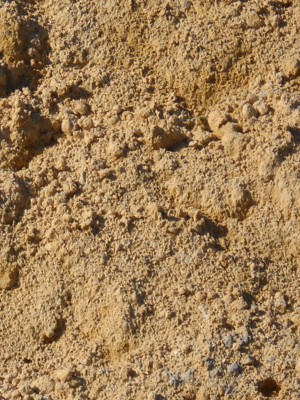 Australian Cricket Tours of India always start with winning expectations that are ever so slowly deflated by stifling days watching dusty pies belted over the boundary ropes and a curry smorgasbord that runs through you like the Ganges. Mental disintegration under pressure is nothing new. Add the spice of HomeWorkGate, persecution of the Mohali 4, debilitating on-field performances and a dash of sledging and you have enough explosive to shake the pillars of Australian cricket.

Dave Cornford has long balanced a career in financial services with creative pursuits in writing, stage directing, videography and gastronomy.

As an experienced playwright, his contemporary passion play, The Turramurra Passion, has been performed over 80 times in Sydney, as well as elsewhere in Australia, Europe and the US.

His first book, "Cracks in the Ceiling" (2011), is a collection of short stories set in the wake of the Global Financial Crisis, while his second, "Nanna's Travel Tips" (2012), is a humourous look at travel through the eyes of "Nanna".

"15 Civic Square", the first in a series of short stories set in a ficticious bank. It contains three stories first released in Cracks in the Ceiling. "Cake Knives Don't Kill" will be the second release in the series.

"The Queensbury Rules". A novella about the dark side of revenge, and the illusiveness of redemption.

Dave lives in Sydney with his wife and three children.

You have subscribed to alerts for Dave Cornford.

You have been added to Dave Cornford's favorite list.

You can also sign-up to receive email notifications whenever Dave Cornford releases a new book.