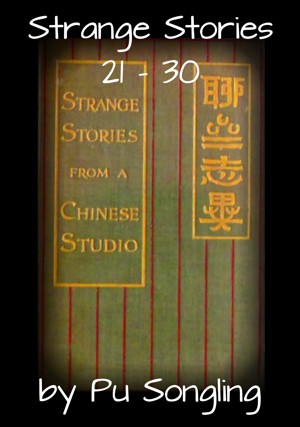 By Pu Songling
This Smashwords edition of Strange Stories from a Chinese Studio was transcribed from the 1908 Second Edition of a translation by Herbert A. Giles. Broomhandle Books has edited the stories to provide modern punctuation and styling so as to make them more accessible to a reader in this e-book format. In addition, Chinese personal and place names have been rendered into modern pinyin.
Available ebook formats: epub mobi pdf lrf pdb html
First 10% Sample: epub mobi (Kindle) lrf more Online Reader
pdb
Price: $0.99 USD
Buy Add to Library Give as a Gift
How gifting works
Create Widget
Tags: fiction ghosts paranormal chinese foreign chinese classic pu songling strange stories from a chinese studio fox spirits
About Pu Songling

Strange Stories from a Chinese Studio is commonly known in China as the Liao Zhao. Although the volume of stories was completed in 1679, it circulated in manuscript only until printed and published in 1740. Since then many editions have appeared in Chinese and many translations have been made into foreign languages.

The dates of birth or death for Pu Songling are unknown, but it is known that he reached the lowest (or bachelor’s) degree before age twenty. In 1651, ten years or so after his graduation, he had not progressed to an advanced degree. While it is unfortunate he did not personally progress in his academic standing, it is fortunate he used the time he had to write the tales contained in Strange Stories. Despite his failures in the more advanced competitive examinations, Pu Songling left a cherished manuscript, which for more than 300 years has gained him an enduring place in Chinese literature. 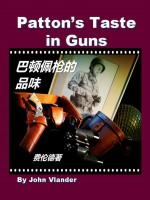 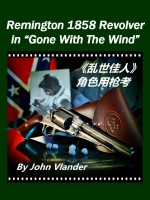 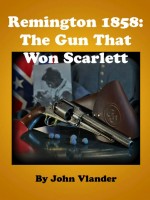 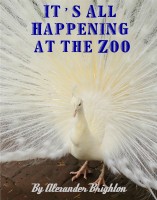 You have subscribed to alerts for Pu Songling.

You have been added to Pu Songling's favorite list.

You can also sign-up to receive email notifications whenever Pu Songling releases a new book.