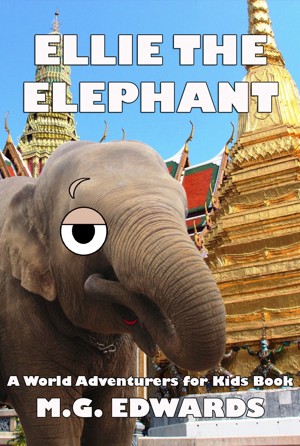 Inspired by the author’s adventures in Thailand and real elephant polo matches, the story features Ellie the Elephant and her family, Monk the Monkey, and human boys Wasan and Wattana. Fun for kids and adults alike, the story will introduce them to the amazing game of elephant polo and inspire children to dream big. 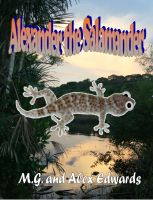 Reviews of Ellie the Elephant (Photo Edition) by M.G. Edwards