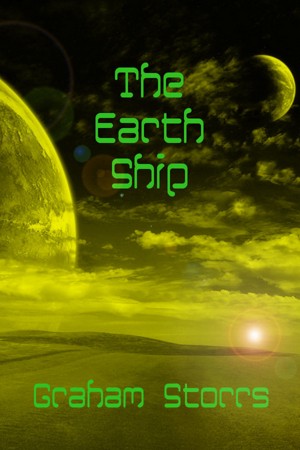 By Graham Storrs
Rated 5.00/5 based on 1 reviews
This is a short story (under 9,000 words) about a distant future and a lost colony. The planet Beasphor had enjoyed hundreds of years of peace - until the Earth ship arrived.