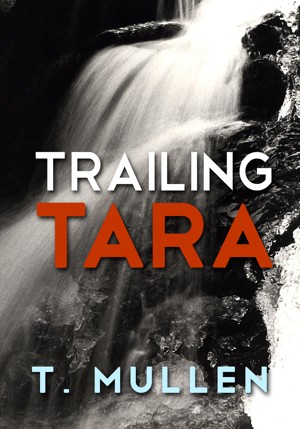 T. Mullen was born in sunny St. Thomas in the U.S. Virgin Islands, and then moved to the suburbs north of Chicago, where he lived until he was seven. His family then moved to Ireland, which became home base for the next eighteen years. He studied architectural and civil engineering as well as business administration and spent fifteen years working outside the U.S. as a consultant regarding water resource and environmental projects in Africa, Asia, the Middle East, and Latin America. Spending half his life in the U.S. and half outside influenced the topics Mullen writes about - including travel, history, and cultural clashes. He has written several magazine articles related to environmental issues and has also written a few books, including Wine and Work - People Loving Life, as well as Rivers of Change - Trailing the Waterways of Lewis and Clark. For more about T.Mullen and his books, check out www.RoundwoodPress.com. 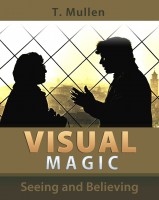 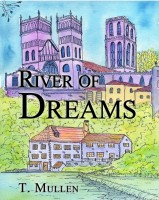 You have subscribed to alerts for T. Mullen.

You have been added to T. Mullen's favorite list.

You can also sign-up to receive email notifications whenever T. Mullen releases a new book.