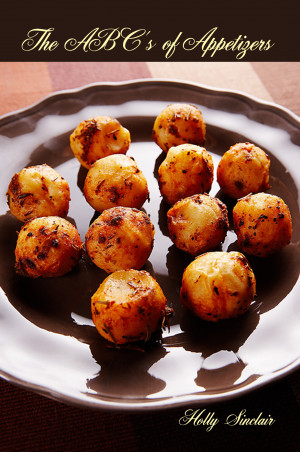 The ABC's of Appetizers

Holly started cooking in her preteens with family dinners. The meals had themes such as Chinese or French, or they were 5-course feasts (apps, soups, salads, entrees, and desserts). The recipes were straightforward and the flavors simple. When she started cooking as an adult, there was a lot of experimentation, which lead to several inedible meals. Time, patience, and practice gave Holly the ability to blend and create new recipes.

The cookbooks began as scraps of paper, quick notes, and favorite family recipes stuffed into a box. In an effort to organize them, they became documents, and finally cookbooks. For cooking articles and more recipes, visit http://www.iamhrsinclair.com/cookbooks/

About the Series: The ABC's of Cooking

Also in Series: The ABC's of Cooking 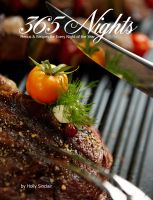 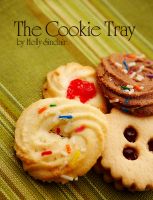 You have subscribed to alerts for Holly Sinclair.

You have been added to Holly Sinclair's favorite list.

You can also sign-up to receive email notifications whenever Holly Sinclair releases a new book.