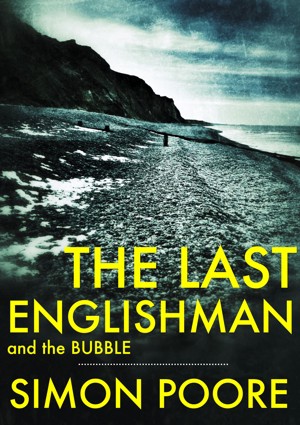 The Last Englishman and the Bubble 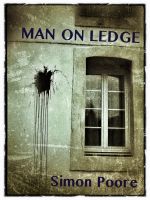 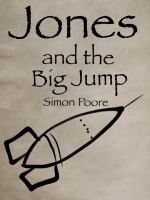 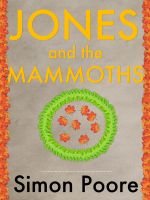 Ever wondered what it would be like to find yourself the last man alive on earth? Simon Poore explores this idea with gritty realism, gripping in parts, through a series of flashbacks discovered after the event. Strangely, the book seems familiar to me, once finished, perhaps because sections reminded me of some of my boy hood experiences. The story is also interwoven with the subject's romantic happiness and regrets, some of which is a little corny.

Was Kris to be the last person alive in England? Or even on the planet? Everyone has just disappeared.


After having a mental breakdown from the loss of his Sammie and finding himself alone in the town he grew up in and neighboring towns Kris tries to rebuild his life alone. He has never had to learn how to survive in nature without the necessities of electricity and power. He fends off wild packs of dogs, a tiger, reads tons of books and finally starts a journal. He has several false starts on his writing due to depression and indecisions. He even wonders if it matters at all, if anyone would ever read his journal. If anyone would ever be interested in the history of his life and the mysterious bubble that moves in so close to him but is still out of reach. Kris is convinced all of the humans that disappeared are on the other side of the bubble, but his attempts to reach the bubble and step through it fail.


Eventually he takes the plunge and leaves his hut on the beach to go in search for other people. He is surprised and saddened by what he finds...


Unbeknown to Kris someone does eventually find his journal. Someone who has an idea of what the mysterious bubble is and what happened on the planet earth to cause everyone to go missing.


Rating 4 out of 5 stars- The Last Englishman and the bubble had me intrigued from the beginning of the book and had me trying to figure out through the whole story what had actually happened to humankind and why only Kris was left. The conclusion is interesting and makes perfect sense for anyone who can think outside of the box. The conclusion also doesn't seem so far fetched.

You have subscribed to alerts for Simon Poore.

You have been added to Simon Poore's favorite list.

You can also sign-up to receive email notifications whenever Simon Poore releases a new book.