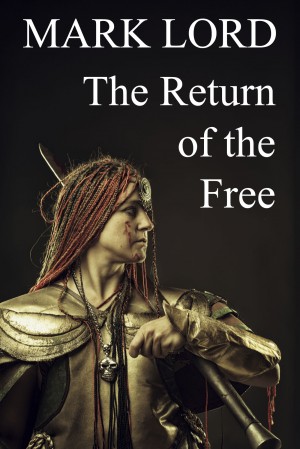 The Return of the Free

Taken by Nukush slavers when still a very young man, Jenraey has to learn fast to adapt to the civilisation of his new masters. He finds the ways of the Nukush strange – they worship no gods, but use a magic called science to power their weapons and drive their armies to conquest. Torn between his curiosity in the ways of this great Empire and his desire to return to his own, Jenraey knows that his people can only survive the onslaught of Nukush armies if they can change too.

The time of destiny is at hand and only a leader of legendary powers can prevail.

Mark Lord studied Medieval Studies at the University of Birmingham and wrote his M. Phil. Thesis on Medieval Alliterative Poetry. Since then he has worked in publishing and writes historical fiction, fantasy and science fiction in his spare time.

Mark is the author of the novels Hell has its Demons, The Return of the Free and numerous short stories. He is also editor of the popular Alt Hist magazine - one of the few literary magazines to focus exclusively on historical fiction and alternate history.

He lives in Hertfordshire with his family. 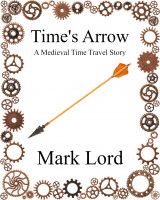 Reviews of The Return of the Free by Mark Lord

You have subscribed to alerts for Mark Lord.

You have been added to Mark Lord's favorite list.

You can also sign-up to receive email notifications whenever Mark Lord releases a new book.