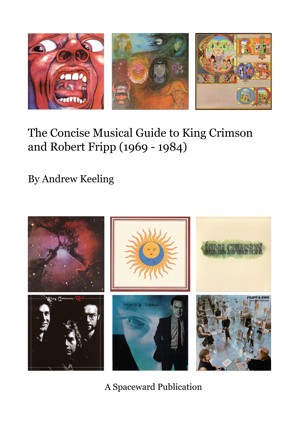 Andrew Keeling's credentials as composer and academic are impeccable and this is a scholastic yet accessible work and an informative, insightful guide to the secret mechanics that power the mysterious music of King Crimson and Robert Fripp.