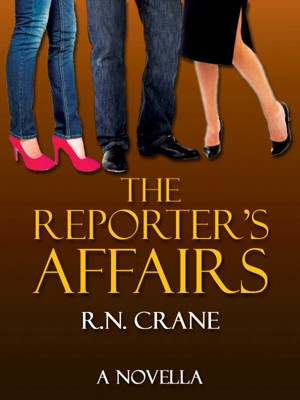 R.N. Crane lives in Orange, California. He is a retired engineering consultant writing romantic suspense and detective crime novels. “Murder in the O.C.” is his newest novel.
He is a member of Orange County Writers, Romance Writers of America, and Mystery Writers of America.

Reviews of The Reporter's Affairs by R.N. Crane

You have subscribed to alerts for R.N. Crane.

You have been added to R.N. Crane's favorite list.

You can also sign-up to receive email notifications whenever R.N. Crane releases a new book.