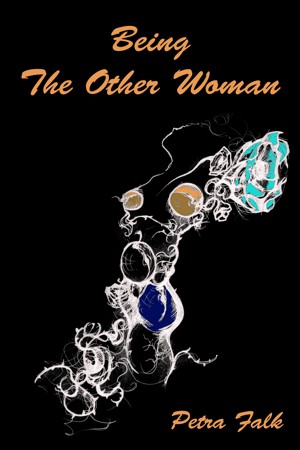 Being The Other Woman

By Petra Falk
The complete handbook for every woman in love with a married man.
Almost half of all married men, and slightly fewer married women, admit to having had at least one affair. For every one of these men there is a woman in his life who is not his wife. This is the book for the woman who finds herself involved with a married man and wants to survive the experience relatively unscathed!

Petra Falk was born in a small town in South West Germany.

Her love for the written word was probably inherited from her journalist father, but until she wrote "Being The Other Woman" she just wrote occasional articles for newspapers and magazines.

Petra went to an international boarding school and moved abroad in her early twenties, travelling mainly around Europe and the USA and eventually settled in England for 17 years.

She is divorced from her first husband and lives with her Spaniel in Scotland. Petra is currently working on her second book.

You have subscribed to alerts for Petra Falk.

You have been added to Petra Falk's favorite list.

You can also sign-up to receive email notifications whenever Petra Falk releases a new book.