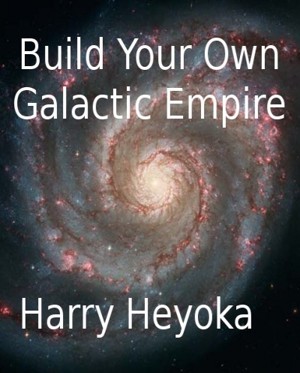 Build Your Own Galactic Empire

"The job of the writer is to kiss no ass, no matter how big and holy and white and tempting and powerful." -- Ken Kesey

The biggest, holiest ass in SF is the galactic empire, sometimes called (for good reasons) its most ridiculous idea ever. Contrary Harry wondered what innovations might make a real galactic empire possible, and so created his Spiral's Realms future history; but is "possible" desirable?

"Dismissing SF as serious literature is a dangerous mistake," Harry writes. "It's the only genre consistently prodding folks to look farther down the road to the future. We need that, if we're to have a future."

A refugee from rampant deforestation, Harry Heyoka has spent his adult life in Hawaii, Europe, and North America. Though mute, he is literate in several languages and holds a BS in BS. He loves raw foods and craft ales, and lives with "his" cat outside Helen Gone, Oregon.

Harry also loves good music of all kinds. Check out his Pandora stations at
http://www.pandora.com/people/oregonlibertarian

If you like a story, please submit a brief review, and remember to assign as many stars as you see fit. 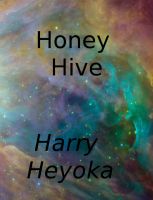 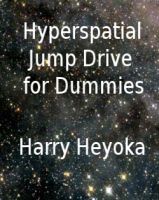 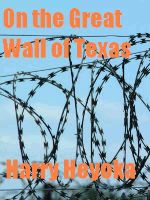 Interesting Do and Do Not lists

You have subscribed to alerts for Harry Heyoka.

You have been added to Harry Heyoka's favorite list.

You can also sign-up to receive email notifications whenever Harry Heyoka releases a new book.