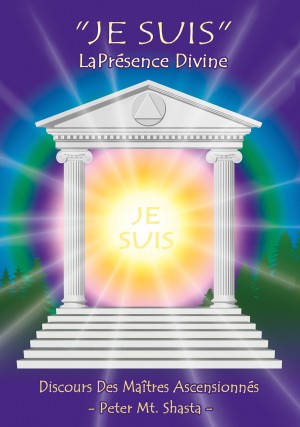 After traveling extensively in India and spending time with Ram Dass and his guru, Neem Karoli Baba, Peter visited Sathya Sai Baba, Anandamayi Ma, and other realized spiritual teachers, an adventure described in his book, "Search for the Guru." On returning to the West in 1973, the ascended master Saint Germain materialized in front of him in a physical body and told him to go to Mount Shasta for instruction, as chronicled in his book, "Adventures of a Western Mystic: Apprentice to the Masters. There he met Pearl, who gave him training in calling God into action through applying the laws of the "I AM." Through that training he was prepared for service with the Ascended Masters, and came into contact with the Masters known as Kuthumi Lal Singh and Morya El, who he also met in physical form. He has also traveled to Egypt, South America, and Tibet, and was a student of Tibetan Lamas, Trungpa Rinpoche and Chagdud Tulku Rinpoche. After a two and a half year retreat on a mountain in upstate upstate New York, he is now back in Mount Shasta.

You have subscribed to Smashwords Alerts new release notifications for Peter Mt. Shasta.

You have been added to Peter Mt. Shasta's favorite list.

You can also sign-up to receive email notifications whenever Peter Mt. Shasta releases a new book.