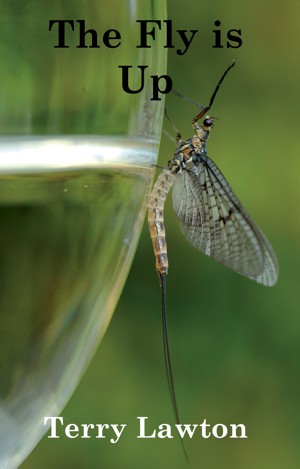 The Fly is Up

Terry Lawton is a writer, author and committed fly fisherman who fishes for trout, and also pike and grayling, at home and abroad.

His first book, Nymph Fishing, A History of The Art and Practice was published by Swan Hill Press in England, and in the USA by Stackpole Books, in November 2005. Since then he has written Fly Fishing in Rivers and Streams (2007), Flies That Catch Trout (2009), Marryat, Prince of Fly Fishers (2010) and The Upstream Wet Fly (2011). Two new books are scheduled for publication in 2013.

He has had articles published in leading UK magazines including Fly Fishing & Fly Tying and Trout and Salmon; Flyfishing & Tying Journal in the USA; FlyLife in Australia and Kajman in the Czech Republic. His most recent article - about fishing vicars - was published in The Church Times.

You have subscribed to alerts for Terry Lawton.

You have been added to Terry Lawton's favorite list.

You can also sign-up to receive email notifications whenever Terry Lawton releases a new book.