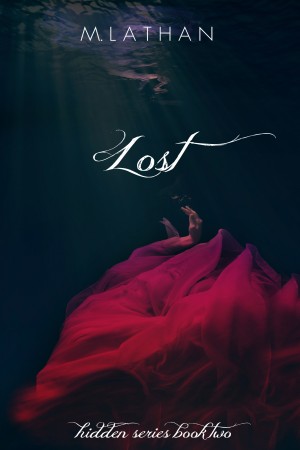 Now, her powers are spinning out of control and must be tamed by the woman who saved the world, the same woman Christine is predicted to kill in less than a month.

Wanting to punish catty orphans was just the beginning. It’s only a matter of time before she discovers that the world is not as safe from her as she hoped it was.

M. Lathan lives in San Antonio with her husband and mini-schnauzer. She enjoys writing and has a B.S. in Psych and a Masters in Counseling. Her passion is a blend of her two interests – creating new worlds and stocking them with crazy people. She enjoys reading anything with interesting characters and writing in front of a window while asking rhetorical questions … like her idol Carrie Bradshaw.

You have subscribed to alerts for M. Lathan.

You have been added to M. Lathan's favorite list.

You can also sign-up to receive email notifications whenever M. Lathan releases a new book.