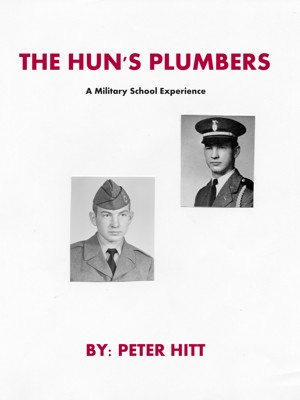 Peter Hitt has worked on this book and other stories of his youth for a number of years. After graduating from military school, he earned a degree in electrical engineering from Georgia Tech and was commissioned as a U.S. Army Signal Corps officer during the Vietnam War. He and his newlywed wife spent a year in upcountry Thailand. After active duty, he worked as an aerosystems engineer in Ft. Worth, Texas while attending Texas Christian University at night. After obtaining an MBA degree, he spent several years building and managing cable television systems in Maine and Florida. Three grown married children have successful careers and have so far produced three healthy grandchildren.
Peter currently lives in the Jacksonville, FL area with the same wife of 48 years who operate a Mom and Pop home inspection business. 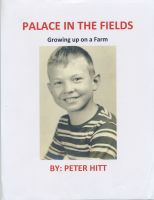 You have subscribed to alerts for Peter Hitt.

You have been added to Peter Hitt's favorite list.

You can also sign-up to receive email notifications whenever Peter Hitt releases a new book.