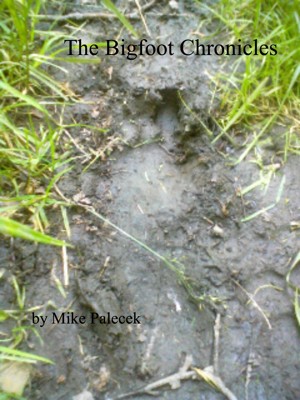 Mike Palecek is a writer who lives in Saginaw, Minnesota, west of Duluth. He is a former federal prisoner for peace, was the Iowa Democratic Party candidate for the U.S. House of Representatives, 5th District in the 2000 election, is a former award winning reporter, editor, publisher in Nebraska, Iowa, Minnesota. The small newspaper Mike & Ruth Palecek owned and operated in Byron, Minnesota won the MNA Newspaper of the Year Award in 1993. Mike and Ruth have two children and recently moved from Iowa to Minnesota. The Paleceks both work for group homes in the Cloquet area. Mike has written several other books.

He is the co-host of The New American Dream Radio Show, along with Chuck Gregory, which has been broadcasting each Thursday at 6:30 pm. since February 2011.

Here is a link to some past books:
http://newamericandream.info/

Link to radio show. I am co-host:
http://www.blogtalkradio.com/the-new-american-dream-radio-show

Link to radio interviews I have done, concerning my books [left-hand side of page] :
http://newamericandream.net/

Link to columns I wrote, published in Cold Type, while on book tour:
http://coldtype.net/find.html
[scroll down to "Mike Palecek, The American Dream Book Tour"

Some other links, reviews, etc: 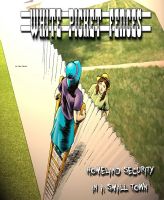 Reviews of The Bigfoot Chronicles by Mike Palecek

You have subscribed to alerts for Mike Palecek.

You have been added to Mike Palecek's favorite list.

You can also sign-up to receive email notifications whenever Mike Palecek releases a new book.