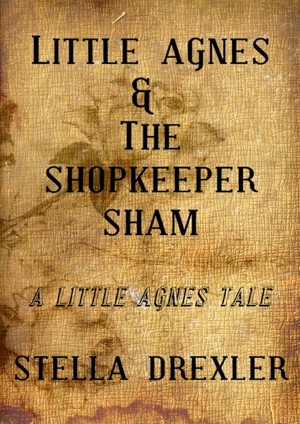 Little Agnes and the Shopkeeper Sham

Stella Drexler is the author of the urban fantasy, Hex Breaker, the steampunk fantasy Angel of the Abyss and the upcoming paranormal teen mystery series Nightmare Island. She is also responsible for several other short stories, novels, comics, scripts and shopping lists. She lives in Portland, Oregon with Mr. Drexler and their helper monkey, Casanova. 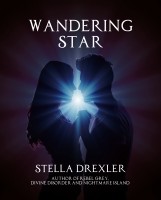 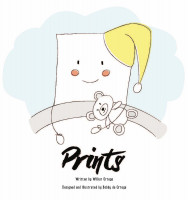 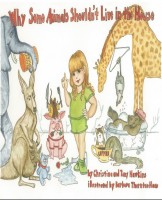 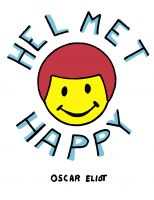 Reviews of Little Agnes and the Shopkeeper Sham by Stella Drexler

Well done, I will be looking for more works about Little Agnes as soon as I finish this review. There is something familiar about the story, but as I read, it was only this work that was in my mind.

You have subscribed to Smashwords Alerts new release notifications for Stella Drexler.

You have been added to Stella Drexler's favorite list.

You can also sign-up to receive email notifications whenever Stella Drexler releases a new book.