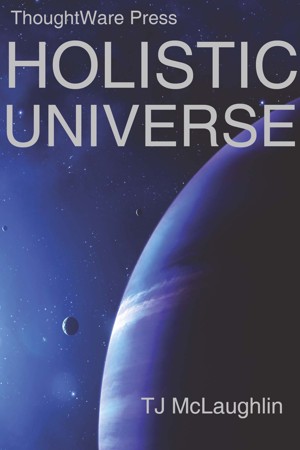 Born NYC I went to Catholic schools, grades one through eight and for my first year of high school. Then it was boarding school and finished senior year in public school. After graduating high school I went to drama school. I’ve worked as an actor, cab driver, bartender, bookie, cook, barista. I began writing as a teenager. My main influences have been Edward O. Wilson, Jacques Monod, Lewis Mumford, Kant, Nietzsche, Hegel among others. My religious beliefs were demolished by the train of thought stoked by the revelations of knowledge and my own introspection. I wrote and directed a short film and had a local access talk show for a couple of years. Living now in Massachusetts.

You have subscribed to alerts for TJ McLaughlin.

You have been added to TJ McLaughlin's favorite list.

You can also sign-up to receive email notifications whenever TJ McLaughlin releases a new book.