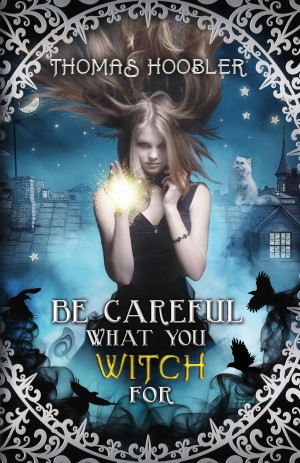 Be Careful What You Witch For

By Tom Hoobler
Olivia is spending a year with her aunt in New York City. She soon learns that her aunt is part of a coven of witches. (Good witches, mind you!) When Olivia falls for a boy in her new school, one of her aunt's friends teaches her to use magic to snare him. Sounds easy, right? But casting spells has some surprising consequences, as Olivia soon learns. More
Magic is a tricky thing. Especially when it comes from an ancient book of spells that jumps off a shelf into Olivia's hands. Bad new for the popular girls in her new school who shut out Olivia. But hey--now she can get the attention of her crush who is more interested in comic book superheroes. Unfortunately, what Olivia conjures up turns out to be trouble. And the only person who can help her is an 800-year-old neighbor who happens to be a witch.
Download: epub mobi (Kindle) pdf more Online Reader
lrf pdb txt
Price: Free! USD
Add to Library
Create Widget
Tags: romance humor fantasy witchcraft wicca teen
About Tom Hoobler

Tom Hoobler has published more than 90 books, most of them co-authored with his wife Dorothy. A majority of them were aimed at children or young adults. They won an Edgar for the Best Mystery of 2005 for their book, "In Darkness, Death," a mystery set in 18th-century Japan. Their latest book for adults was "The Crimes of Paris: a True Story of Murder, Theft, and Detection." It is set in Paris between 1900 and 1914, and one of the crimes described in the book is the theft of the Mona Lisa. 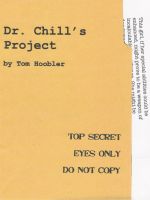 Reviews of Be Careful What You Witch For by Tom Hoobler

You have subscribed to Smashwords Alerts new release notifications for Tom Hoobler.

You have been added to Tom Hoobler's favorite list.

You can also sign-up to receive email notifications whenever Tom Hoobler releases a new book.