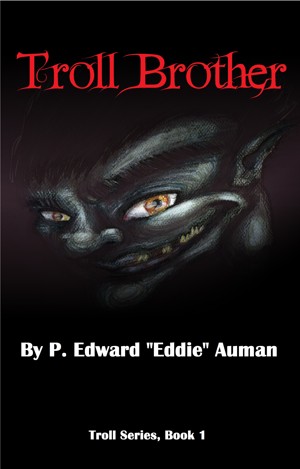 During the course of their interaction, Robert realizes that someone from an entirely different culture, even a non-human one, can be as close as a brother. But in the end, when it is time to return Kile to his troll family and to collect the real Little Ricky, they face a serious threat from the goblins of the high peaks of the Rockies. With the help of family and friends from the small town of Maple Springs, the two Troll Brothers make their way back to the troll city and reunite both families.

Born in California.
Grew up in SF Bay Area and the Detroit Suburbs.
Graduated in English Teaching in 1990's.
Spent most of his career as a Computer Support technician.
Briefly worked as an English Teacher, and as a Finish Carpenter in a family company.
Spent the first two years of college in the Theater & Film department, specializing in set design and special effects.
He, his wife, and 6 children presently live in a small town in the Rocky Mountains.
Builds his own cars and built his own home.
Drag races both cars and motorcycles for stress relief. 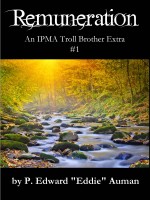 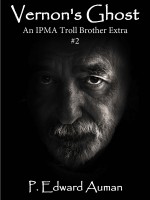 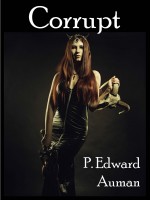 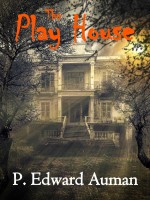 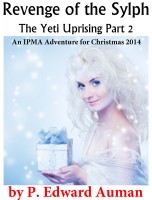 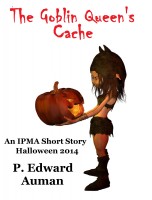 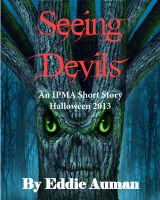 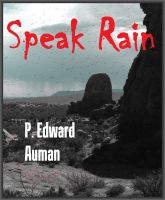 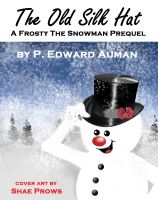 My whole family read this together and thought it was a really fun book. I can't wait to read #2. It was funny all the way through but I liked that there was also a little adventure and a fight at the end. I'm hoping the next in the series that the author has said is coming has more action.

Cool story, especially for kids. You can tell there's a series planned because at the end you discover all kinds of cool powers and things from some of the characters. I can't wait!

You have subscribed to alerts for P. Edward Auman.

You have been added to P. Edward Auman's favorite list.

You can also sign-up to receive email notifications whenever P. Edward Auman releases a new book.