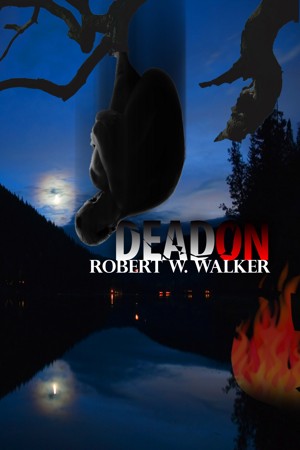 I graduated from Northwestern University in 1972 with a BS and an MS in English Education and have taught English at the college level ever since. I have also written and published over 60 thrillers, suspense novels, mysteries, police procedurals, historical mysteries, and young adult titles mostly under my name (I have used 4 pen names). Some of my more recent books are a trilogy pubbed by HarperCollins entitled City for Ransom, Shadows in the White City, and City of the Absent. Other titles--PSI Blue, Deja Blue, Tre's Blue, Cuba Blue, both suspense with female detectives, and The Serpentine Fire - Flesh Wars 1 & 2, a science fiction horror romp from Miami to India, as well as Dead On Writing, a how-to for the dysfunctional writer in us all. Children of Salem was followed by Titanic 2012 and Bismarck 2013. My 14 book Instinct Series is my longest running of 8 Series, the latest being Absolute Instinct, The Edige of Instinct, and The Fear Collectors. This is a female sleuth FBI ME serial killer chase series. My Edge Seires began with Cutting Edge and ended with Final Edge--a male Texas Cherokee detective lead. I have recently completed Annie's War, The Red Path, The Cannoneers, Animiki and the Keepers of the Fire, Ragnar and The Battlestormer, Darkness Chasing Light, and The SubterraneanS, and Ransom Violence. My DEAD ON came out in hardcover in July 09 and is now a Kindle ebook. Dead On is set in Atlanta and is a fast-paced psychological thriller filled with suspense and humor in a mix of romance as well. I have just begun a series of novellas horror novels entitled CHICAGHOSTS with Imajin Books.
I live now with my wife, Miranda in Hurricane, West Virginia by way of Chicago and Corinth, Mississippi.

Reviews of Dead On Writing by Robert W. Walker

You have subscribed to alerts for Robert W. Walker.

You have been added to Robert W. Walker's favorite list.

You can also sign-up to receive email notifications whenever Robert W. Walker releases a new book.