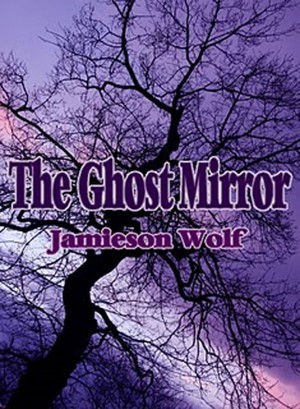 By Jamieson Wolf
After being neglected by her parents for thirteen years, going to live with her Grandmother is like a breath of fresh air. At her Grandmother's, she is not shunned or ignored; instead she is loved for what she is. The Last Witch.

Jamieson Wolf has often viewed the world with a different eye than most people. Anything can be a story; a conversation, a flight of birds, a song. Words come from inspiration. Jamieson often feels he has too many words. "I guess I have a lot of Muses." He says, "If I don't write, I go crazy."

Writing from an early age, Jamieson was not really aware that he wanted to become a writer. Starting with poetry, he slowly began to fill journals with words. They words didn't really have meaning to him at the time; they were scratches on paper. Turning away from his words for a time, trying to find his way in the big world of the corporate drones, he enjoyed a great many different hats.

One night, after a particularly bad day at his zillionth office job, Jamieson came upon his old journals and started reading. When he was done, night had come, but instead of sleeping he got up and found a blank journal. And started writing.

"The words just kept coming." he says. "It was like they were there, underneath my skin all the time. I just didn't know it. I wanted to be an actor you know." Here he bends forward and sits in a more comfortable position. "I went to school for it and everything. I loved the acting." He makes a face. "I just didn't like the people."

Reading those words was like an epiphany. Jamieson knew what he wanted to do at that point; but it would take time. Approaching the art of writing like a Bard in training (Seven Years Learning, Seven Years Practicing, Seven Years Teaching) Jamieson has branched outward to give his voice it's hold.

Currently his work is avable in: Susan Sarandon: A True Maverick and Fantasies: The World's Greatest Short Stories. He has also had his fiction published in: The Dark Krypt, Clean Sheet's Erotica, Mytholog, The House of Pain, The Twilight Times and others. He is currently a Senior Reviewer at Linear Reflections and is currently working on his fourth serial novel and a dark children's tale.

"I just love what I do." He says. "I'm going to be telling stories for a long time to come. It's like I can tap into the world around me and hear the tattoo under the ground. It's quite the feeling." 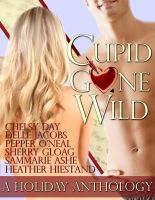 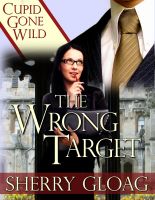 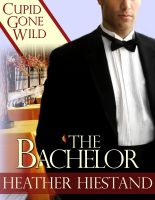 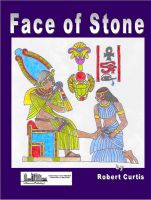 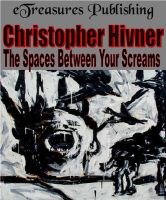 You have subscribed to alerts for Jamieson Wolf.

You have been added to Jamieson Wolf's favorite list.

You can also sign-up to receive email notifications whenever Jamieson Wolf releases a new book.