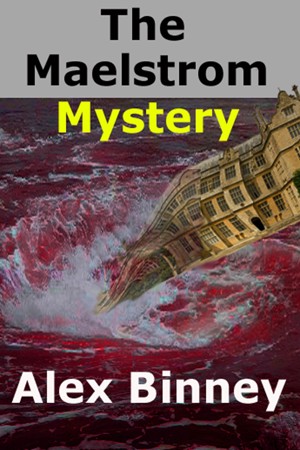 With no one to inherit the estate except the missing Horatio, the executors are left with a problem until, five years later, a young woman turns up from Australia claiming the estate.

And then she is murdered too, and there is still no sign of Horatio.

At last the police have a clue. A suspect is arrested, tried, convicted, and hanged.

But was he guilty? Or were the police sucked into a maelstrom of misinformation?

Seventy-five years later, history repeats itself. An entire family at Holcombe Manor is murdered as they sleep, and the killings seem as motiveless as the original horrific murders. Perhaps, this time, the police will learn the lessons of the past and identify the real killer.