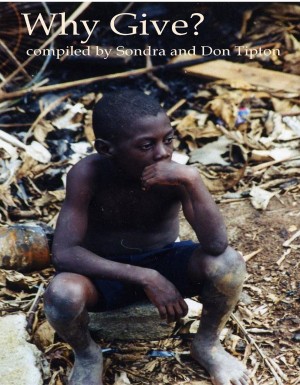 Don and Sondra Tipton are the Founders and Directors of Friend Ships Unlimited.Friend Ships is a Christian humanitarian aid organization that has sailed ships throughout the world delivering relief supplies, carrying out disaster relief and conducting medical missions in North America, Central America, the Caribbean, Africa, Europe, the former Soviet Union and the Middle East. The organization and its team work in the aftermath of hurricanes, tornadoes, earthquakes and floods and in the course of wars, famines and extreme poverty. The organization has been in service since 1983. 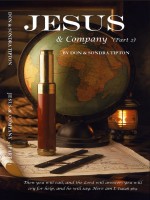 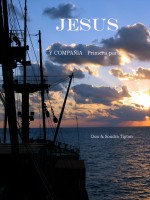 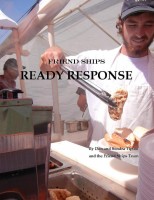 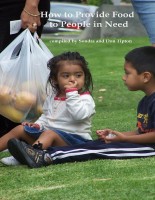 Reviews of Why Give? by Don Tipton & Sondra Tipton

You have subscribed to Smashwords Alerts new release notifications for Don Tipton.

You have been added to Don Tipton's favorite list.

You can also sign-up to receive email notifications whenever Don Tipton releases a new book.