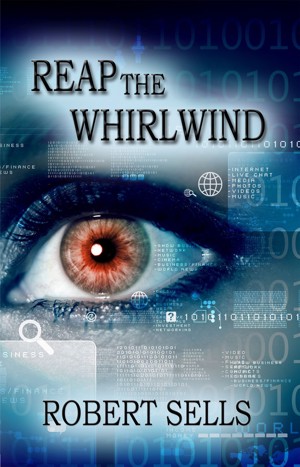 Robert Sells has taught physics for over forty years. He has been a story teller for over 50 years, entertaining his children, grandchildren, and students. Return of the White Deer is his first public offering.
He lives with his wife, Dale, in the idyllic village of Geneseo, New York with two attentive dogs who are uncritical sounding boards for his new stories. He is intrigued by poker and history, in love with Disney and writing, and amused by religion and politics.

Learn more about Robert Sells
and his work at www.robertsells.org

Reviews of Reap The Whirlwind by Robert Sells

You have subscribed to Smashwords Alerts new release notifications for Robert Sells.

You have been added to Robert Sells's favorite list.

You can also sign-up to receive email notifications whenever Robert Sells releases a new book.