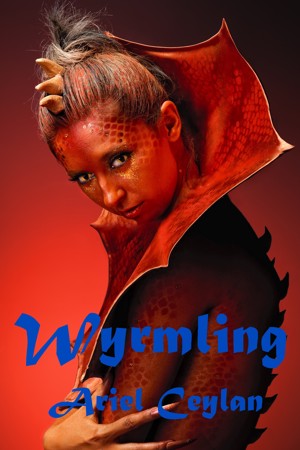 Ariel Ceylan is an artist of many skills. She started dancing when she was three and grew into competitive dancing at age nine. She is well-versed in ballet, jazz, lyrical, hip-hop, pointe, and tap. She has acted in a few stage-plays and often is the one who calls the audience to fix their attentions to the stage. She even has acted for a few independent short films. Ceylan has been writing for some time too. She first started writing lyrics at eight and shifted into poetry. She later wrote her first novelette at twelve-years-old. She has written ten books since then and self-published two.

Ceylan decided she does not want to publish again until she is confident in her writing abilities. Ceylan is about to publish a six book series, The Whispers of Lumene, which will be released the first of every month starting on 1 August 2013 and ending on 1 January 2014.

You have subscribed to alerts for Ariel Ceylan.

You have been added to Ariel Ceylan's favorite list.

You can also sign-up to receive email notifications whenever Ariel Ceylan releases a new book.