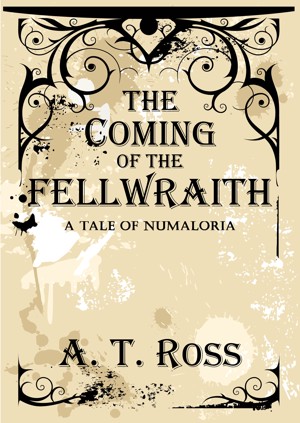 The Coming of the Fellwraith

A. T. Ross has been writing since he was fifteen. He holds an A.A. in History and a B.A. in English, and would like to get his masters at some point. He lives and writes in the deep humidity of the midwest.

Learn more about A. T. Ross 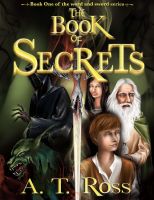 You have subscribed to alerts for A. T. Ross.

You have been added to A. T. Ross's favorite list.

You can also sign-up to receive email notifications whenever A. T. Ross releases a new book.