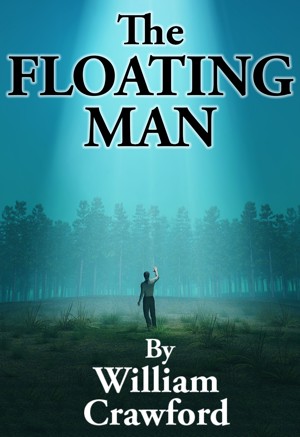 A graduate of Northwestern University, William Crawford began telling stories at the age of five to his cousins late at night while on family vacations in the Great North Woods. This quickly progressed—if you can call two decades quickly progressing— to political satire. In 1996 the author created a parody on the OJ Simpson saga. My Search for the Real Killer, not by OJ Simpson became a minor cult classic. The author’s real ambition was to become a novelist. Over the years he developed several storylines. Once he retired from his safety position in government he turned that ambition into reality. The result is the Floating Man: a mystery thriller that takes place in both past and present, where historical figures collide with fictional characters in a story of love, discovery, ambition, greed, death, and redemption.

Reviews of The Floating Man by William Crawford

You have subscribed to Smashwords Alerts new release notifications for William Crawford.

You have been added to William Crawford's favorite list.

You can also sign-up to receive email notifications whenever William Crawford releases a new book.