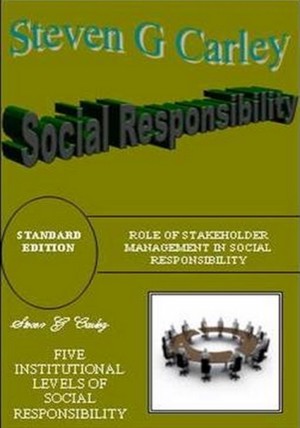 Steven grows-up in a small town in Boston, Massachusetts playing with other children in his neighborhood. Steven leads a mostly quiet life spending much of his time devoted to his studies. Steven views himself more as a curious person than as a genius. He was born on July 13, 1975, his father was a machinist and mother Beverly was daughter to a machinist. Steven liked running and climbing but most of all he liked collecting, match box cars, baseball cards, muscle men figures, and pretty much anything else he could get his hands on. Steven grows-up with his two sisters who as mentioned earlier lead a relatively quiet life. Steven at times rebels at home by sneaking out of the house at night to join in the endeavors of locals in the neighborhood. Steven earns his BS in psychology from the University of Phoenix where he attains his writing style and incorporates this knowledge into a personal writing regimen. Steven is currently enrolled in a terminal master’s degree program at SNHU, and obtains affiliate membership to both the APA and SIOP.

You have subscribed to alerts for Steven Carley.

You have been added to Steven Carley's favorite list.

You can also sign-up to receive email notifications whenever Steven Carley releases a new book.