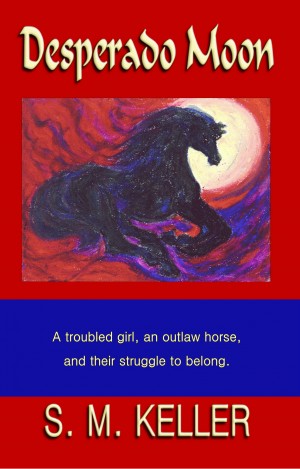 By Sheila Keller
Krissy Dunham is 16 and troubled. Her brushes with the law have landed her in the custody of an uncle in rural California. A city girl who doesn’t ‘fit in,’ she forms an unlikely bond with the legendary rodeo bronc, Black Jack. When she resolves to save him from the auction block—and certain death.

First 20% Sample: epub mobi (Kindle) lrf more Online Reader
pdb
Price: $3.99
Free! USD
Buy with coupon Use the code AG100 at checkout to get this book for free during our site-wide promotion!
(Offer good through May 31, 2020 )
Have a better coupon?
Add to cart, then apply your coupon
Add to Library Give as a Gift
How gifting works
Create Widget
Tags: romance horses young adult rodeo family relations
About Sheila Keller

I was born near Tacoma, Washington, but grew up in the Northern California area, spending my formative years in Sacramento where I attended El Camino High School and American River College. A naturalist at heart, I studied forestry and wildlife technology. I've held many positions over the years, but worked as an administrator and planner for the state of California for most of my working life. I now work for a local newspaper in Fairfield.

I live with my husband in the northern California town of Vacaville, midway between the Sacramento and San Francisco.I share my home with five cats (all rescues) and an upstart Shih-tsu named Gus whose only concern is getting his dinner on time. I'm an avid horse enthusiast and anti-slaughter advocate, and have owned many horses throughout my life. In addition to publishing two self-help books, I've written numerous short stories, articles, children’s picture books, and poetry. I am a member of the Society of Children’s Book Writers and Illustrators, Solano County's Writers Resource Center, and the Northern California Publishers and Authors.

I am currently working on a novel tentatively titled The Last Conquistador. It's a mystical, coming-of-age novel featuring Parker Ullyses Penneworth, a sixteen year old boy in search of his courage. The story is set in the Arizona desert. Yes, there's a horse in it!

I write in the morning as I'm a 'lark' as opposed to an 'owl.' I'm usually up early and spend about 4 hours at the computer. I admit, writing can be real work sometimes, but I love the creative process, especially when my characters start telling me what they want to do!

I listen to music as I write. I love all kinds of music, from classic to rock. Mozart, Tchaikovsky, Rod Stewart, Frank Sinatra, Allen Jackson, and the Rolling Stones, are all in my library. But I also love great Spanish guitar and have a special love for the Spanish culture and history. Maybe its because I live in California, formerly a part of Mexico. Another area of inerest is Native American culture, particularly the Hopi and those tribes of the Southwest. I was extremely fortunate to have visited the Hopi reservation in 2004, which was the inspiration for the novel I am currently working on. 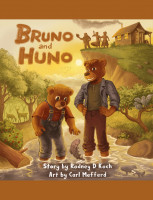 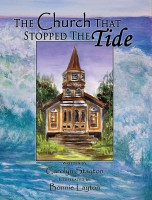 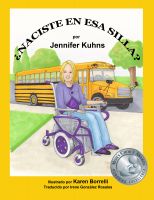 You have subscribed to alerts for Sheila Keller.

You have been added to Sheila Keller's favorite list.

You can also sign-up to receive email notifications whenever Sheila Keller releases a new book.